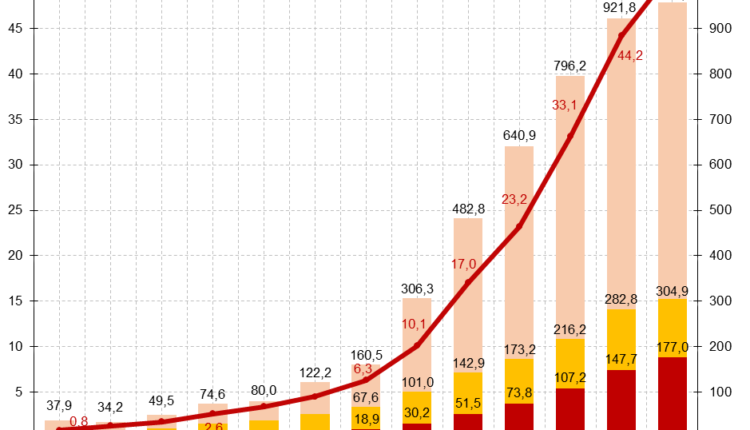 Key indicators of project financing equity housing construction in January 2020 continued to increase, according to the results of a survey of authorised banks, which can open a current account developers escrow account for payments under contracts of participatory construction. Since the beginning of the year grew the number and amount of loans, number of accounts escrow and the amount placed at their means.

The number of accounts escrow for January increased by 16% and exceeded 51 thousand. The amount of funds placed by the participants of shared construction on escrow accounts, increased to 177 billion roubles (an increase of almost 20%).

38 regions have already completed 71 projects, revealed more than 3 thousand accounts escrow, the amount of money transferred from them to the developers and banks in repayment of loans exceeded 7 billion rubles.

Market mutual Fund in 2019 exceeded 4 trillion roubles, the net inflow of funds was the highest for 5 years

Banks returned to citizens of more than 870 million rubles, stolen by cyberswindlers